The shirt features a revolutionary raised silicon, heat-applied SE DONS crest, typically found on player issue shirts across the world. With a ribbed V-Neck and engineered pinstripes, the shirt features Kitlocker.com platform CREATEDBY as the main sponsor. A modern club need a modern name and number font, represented perfectly in the DONS home shirt. An adidas Badge of Sport finishes the jersey. 100% Polyester

SE DØNS is a Sunday League Football Team based in South East London. Founded in 2014 by Ryan Palmer & Andrew McHugh aka Don Strapzy, the DØNS were removed from leagues for being too ‘aggressive’ and ‘unprofessional’. They’ve since found a home in The Orpington & Bromley District Sunday Football League (OBDSFL) where they can continue playing and uploading matches online. Known for their passion & hunger to win SE DØNS are quickly becoming everyone’s second favourite Football Team. They guarantee the ‘Longest 90’ & are prepared to do ‘ANYTHING’ 4 The DØNS. Two catchphrases that have become synonomous with the club.

The adidas SE DØNS home jersey takes influence from the 17/18 kit, when the DØNS burst onto the scene as one of the most honest, and rawest content creators in the UK. The fluorescent colour matches the personality of the club, striking fear into the opposition every Sunday. The infamous ‘Longest 90’ slogan, which epitomises the club, is visible on the back of the shirt, beneath an optional name and number.

adidas ambassador Christian Atsu recently visited the club to help announce the partnership between the DØNS, adidas and Kitlocker, as well as assist with the presentation of the kits. He even had time to watch a couple of videos and subscribe to the channel! 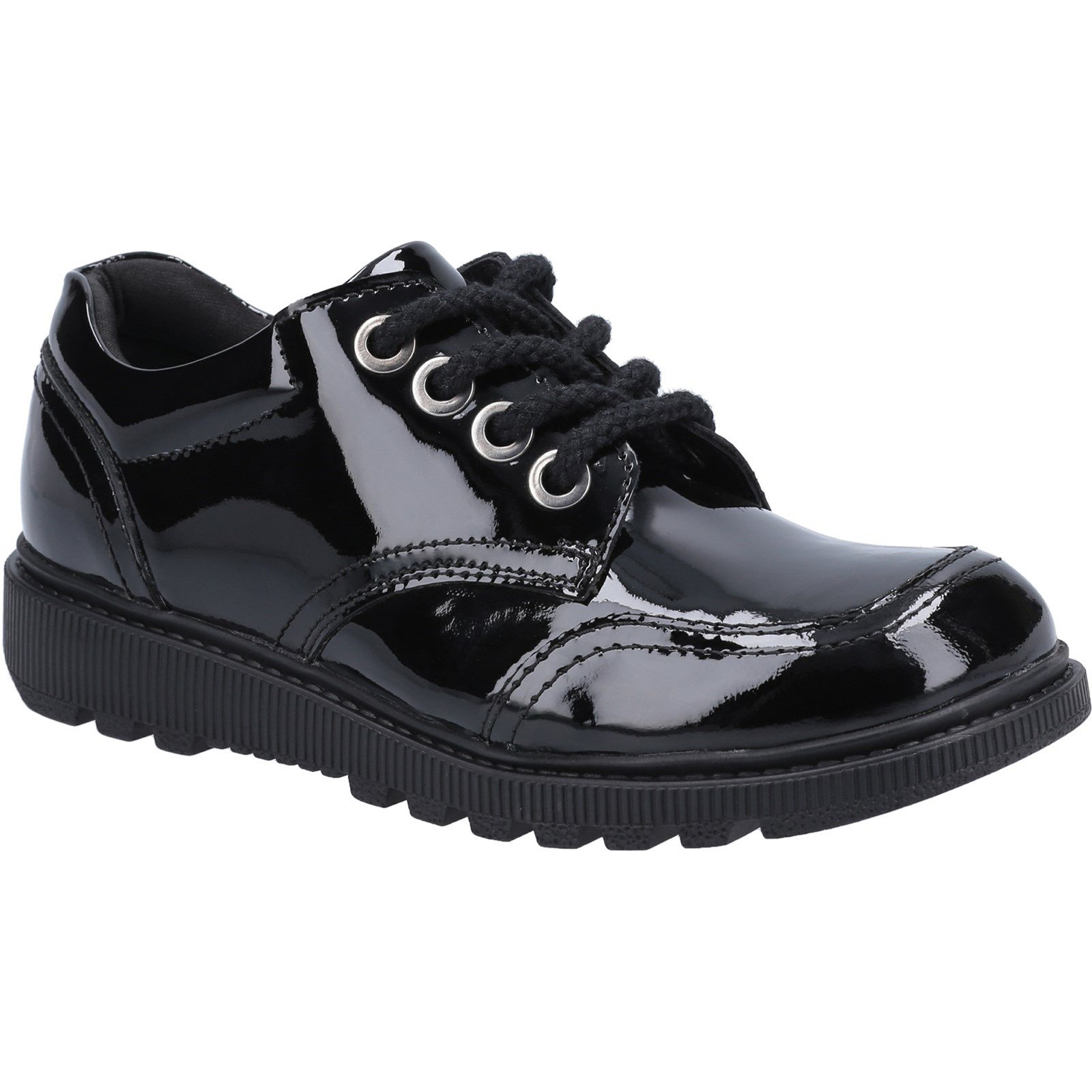 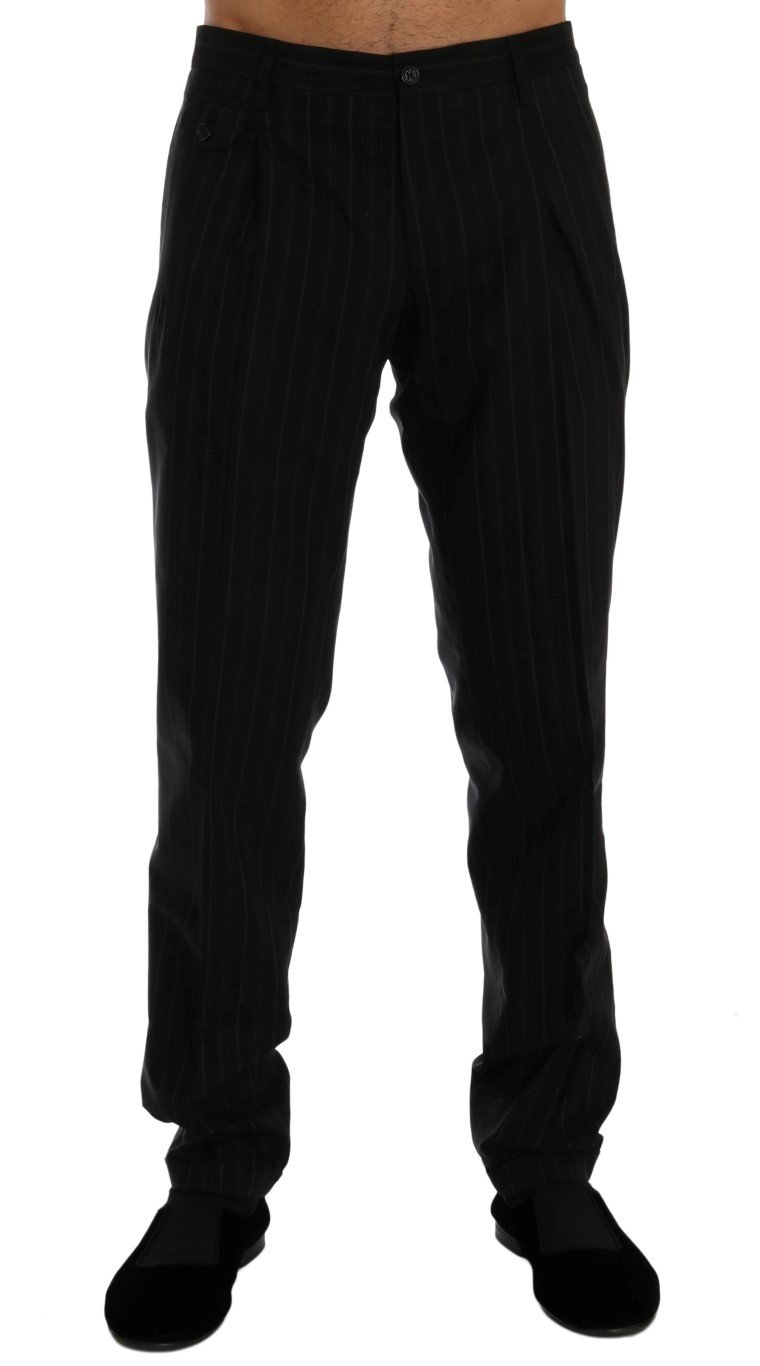 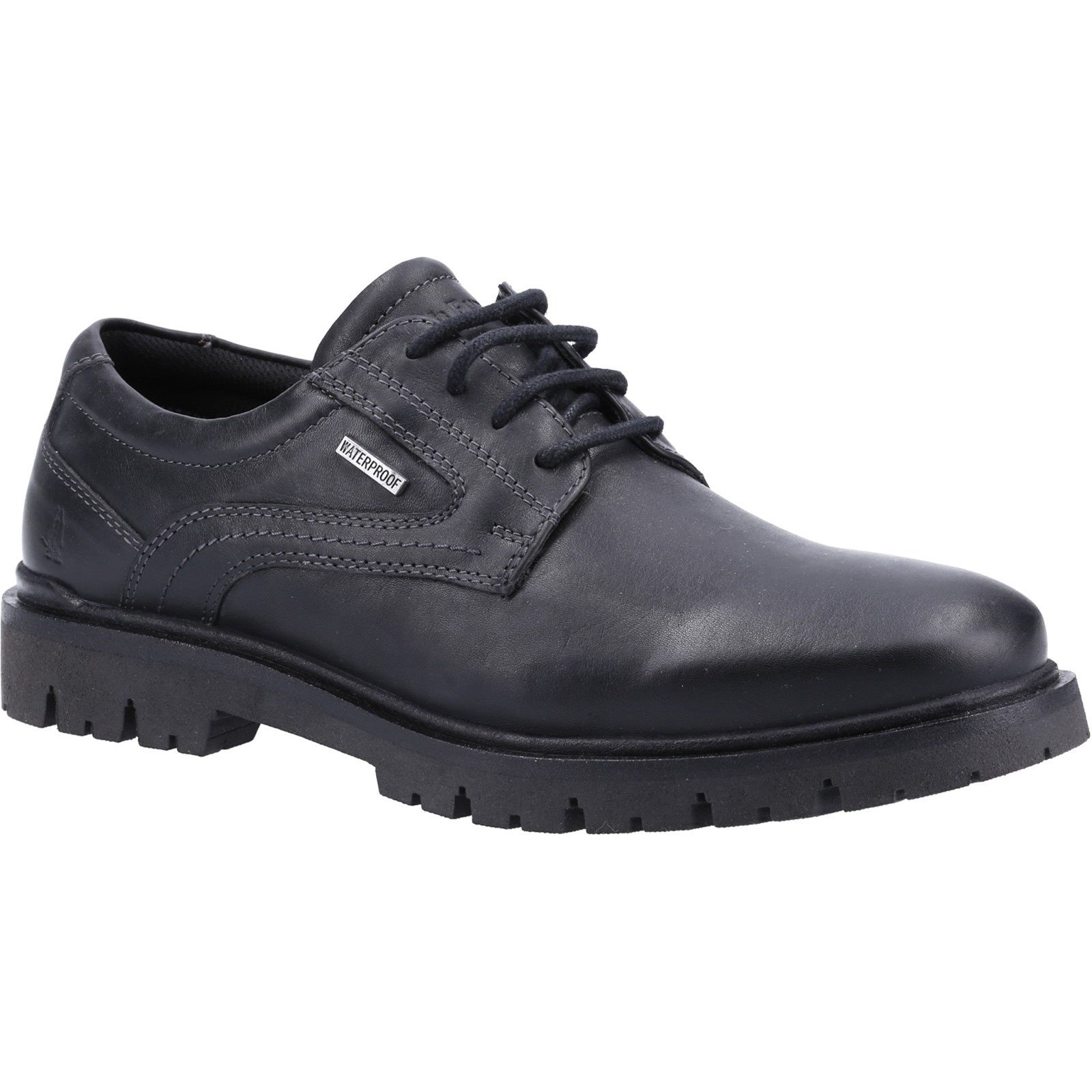