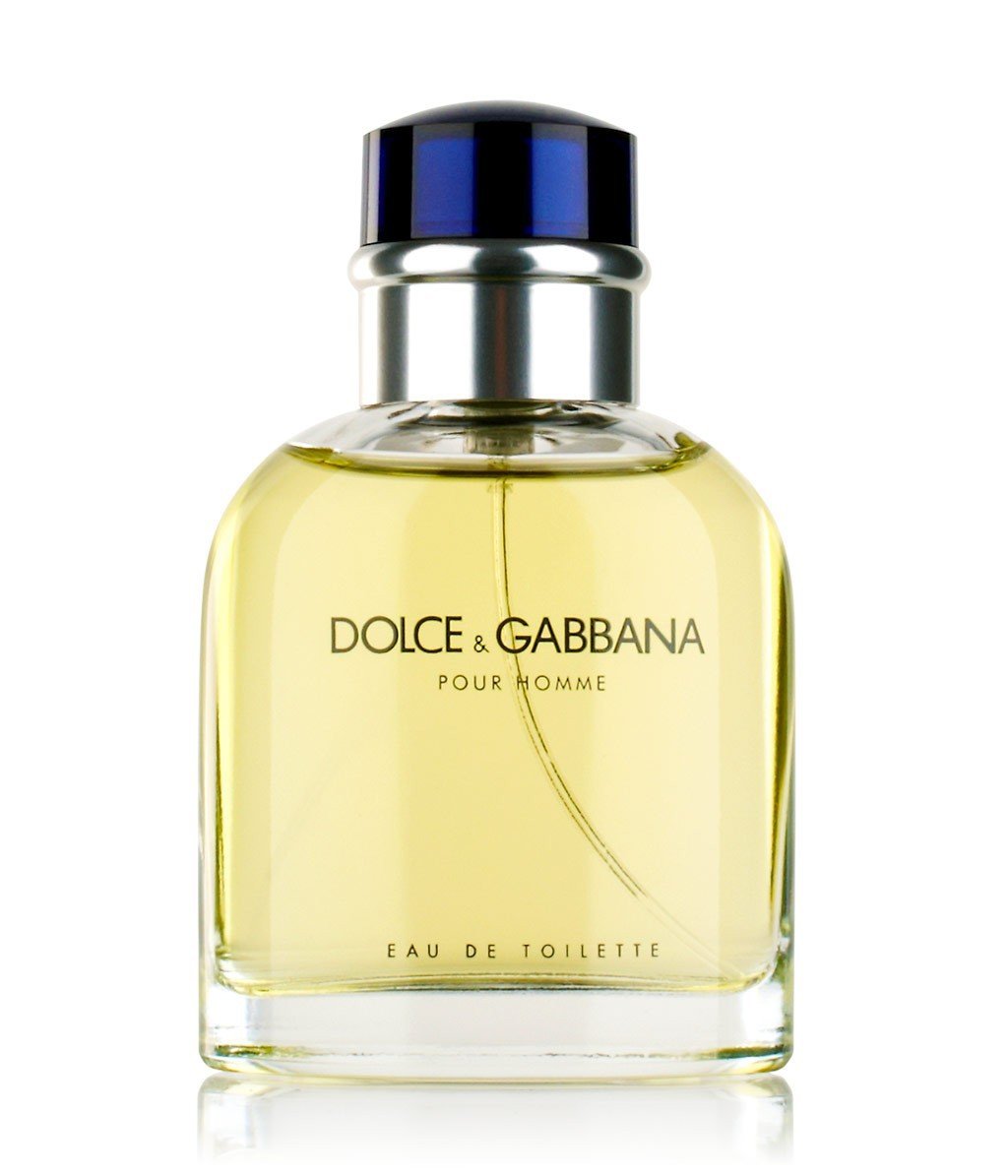 Dolce & Gabbana Pour Homme is a citrus fresh, spicy and aromatics fragrance. It opens with notes of tangerine, bergamot and neroli. The heart consists of lavender, sage and pepper and the base includes tobacco, cedar and tonka accords. Dolce & Gabbana can be used by men at all ages, but the biggest group of buyers are men between 20 to 50 years. Eau de ToiletteEau de Toilette is a type of perfume with a medium-low concentration of perfumed oils. It is made with around 10% concentrated aromatic compounds. It generally has more water than ethanol in it and is less concentrated than Eau de Parfum. You apply an Eau de Toilette on pulse point,so that the fragrance has an opportunity to blossom upwards around you. Dolce & GabbanaDolce & Gabbana is an Italian luxury industry fashion hous known for making “stars look like stars”. The company was started by Italian designers Domenico Dolce and Stefano Gabbana.The two met in Milano in 1980 and worked for the same fashion house. In 1982 they established a designer consulting studio; in time it grew to become “Dolce & Gabbana”. They presented their first women’s collection in 1985 in Milan, where a year later their store would open its doors.Today they are creating much more than clothes. 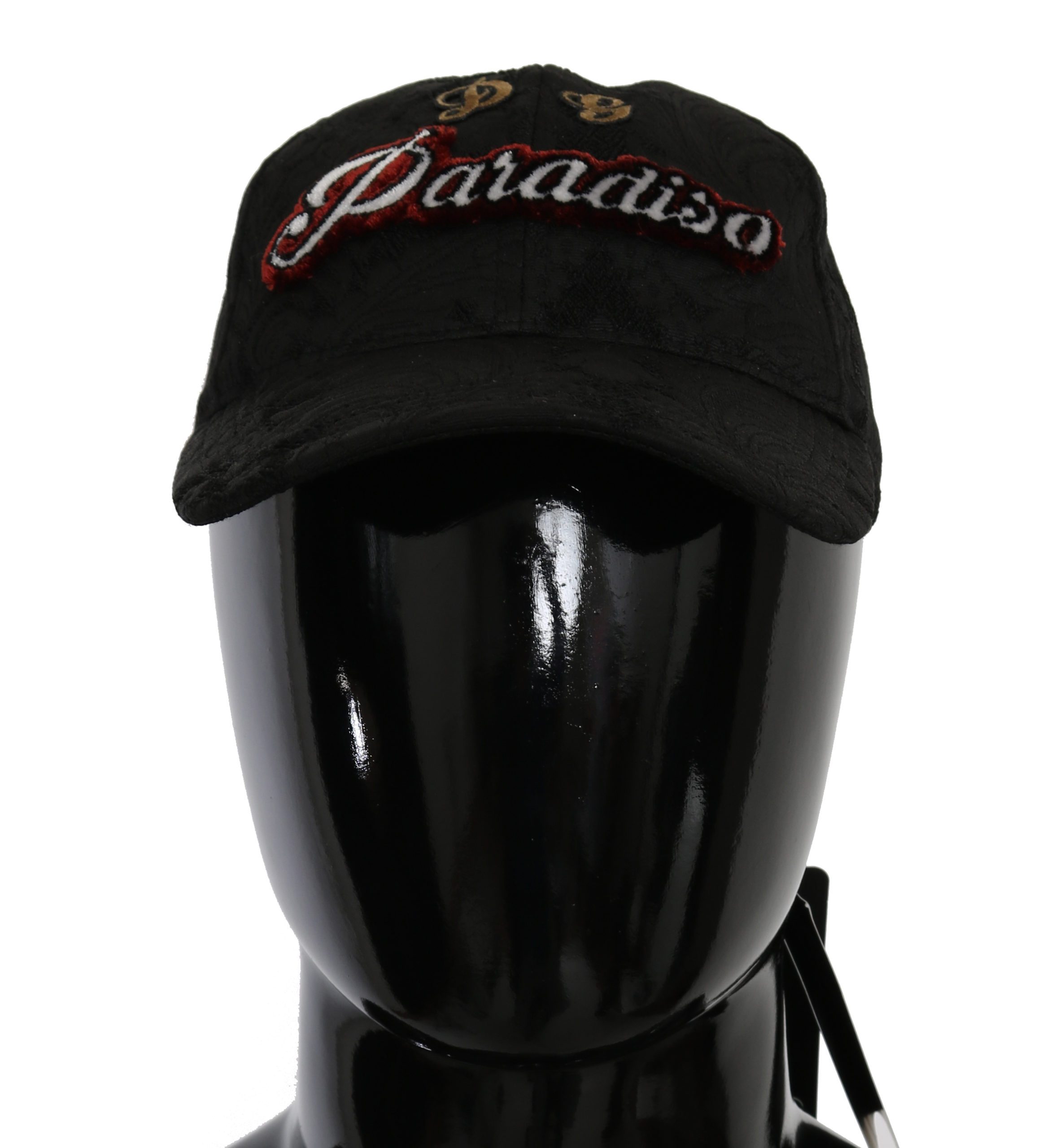 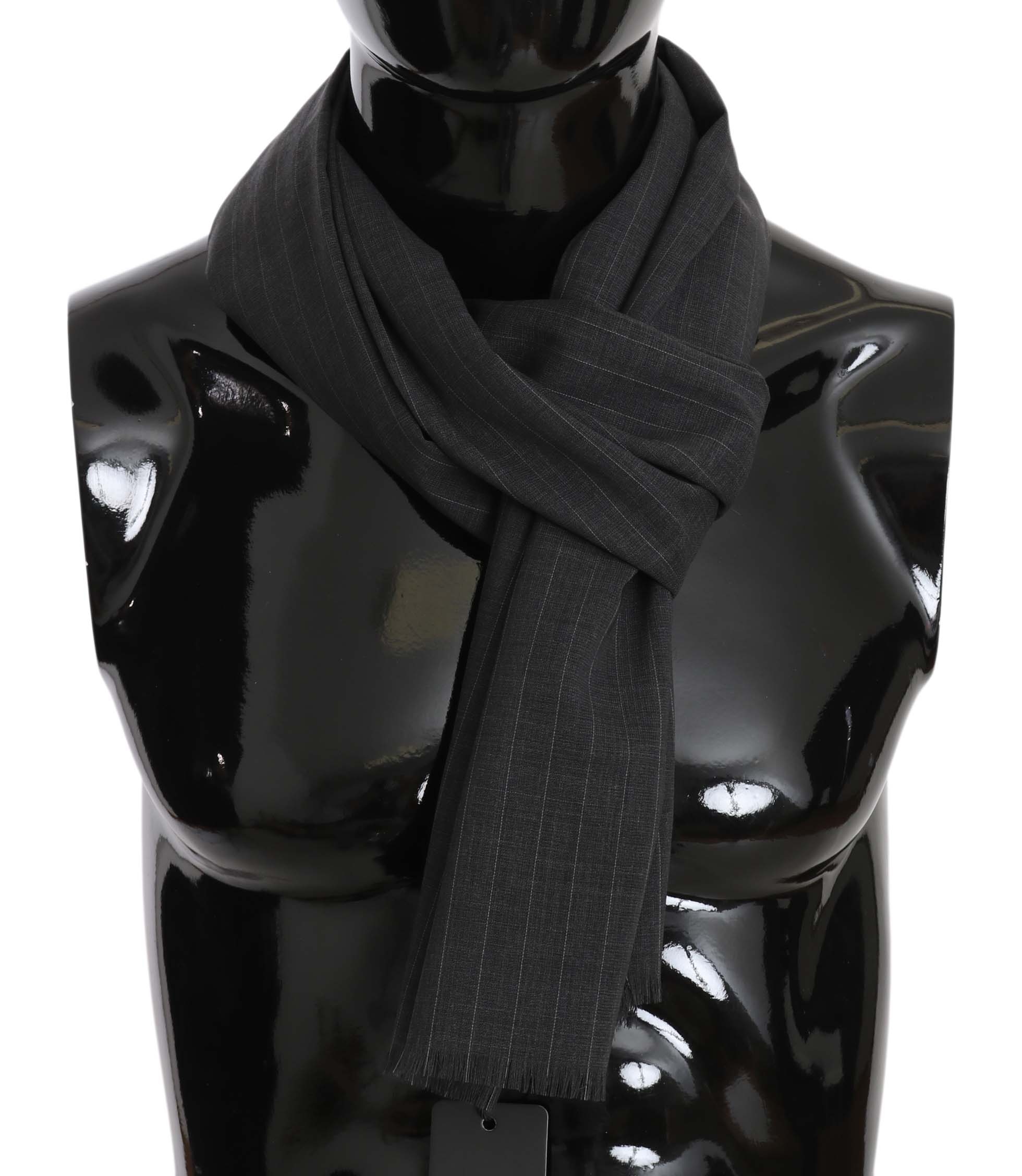 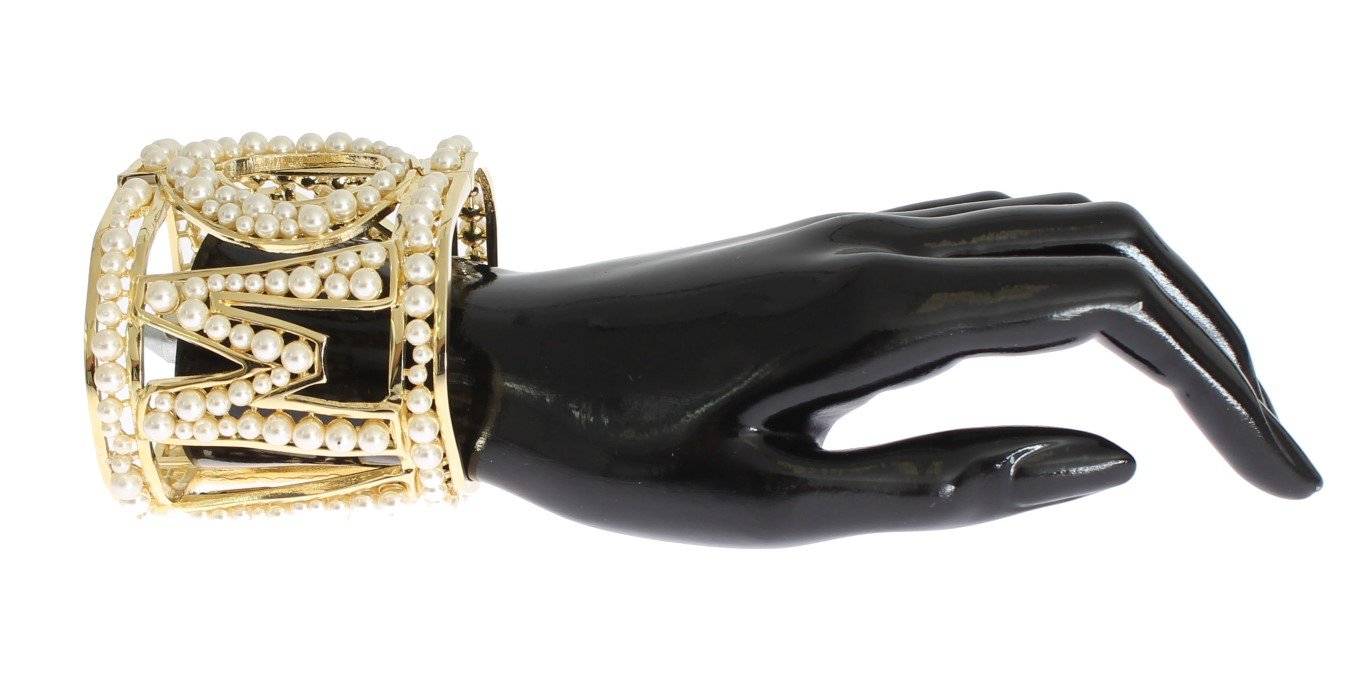 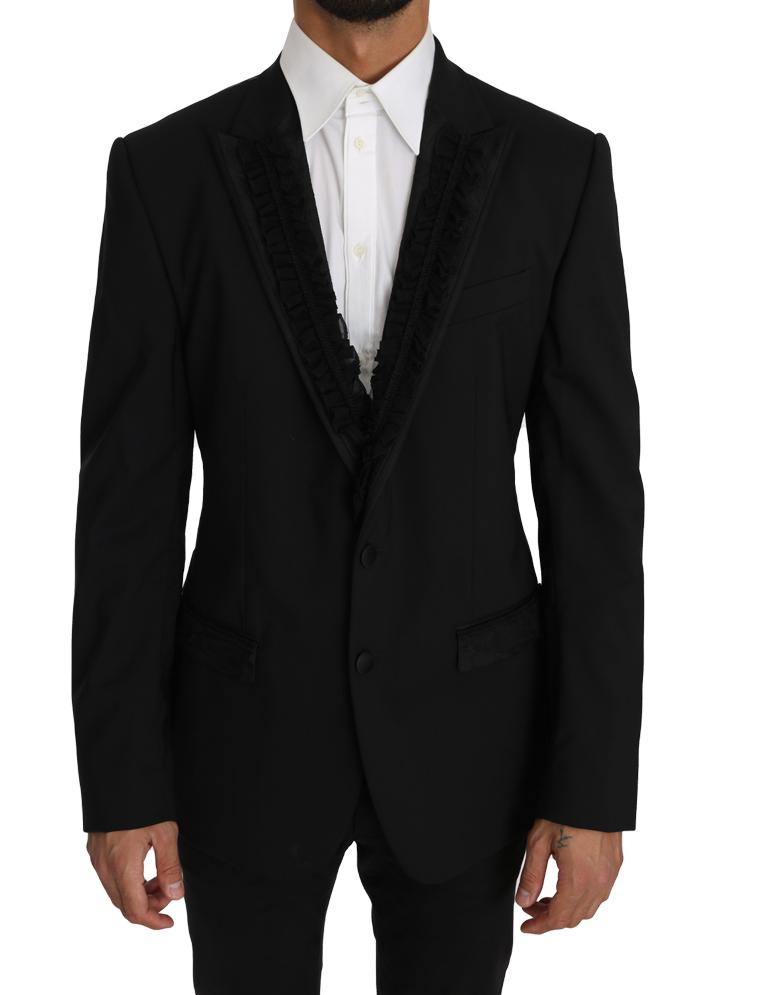 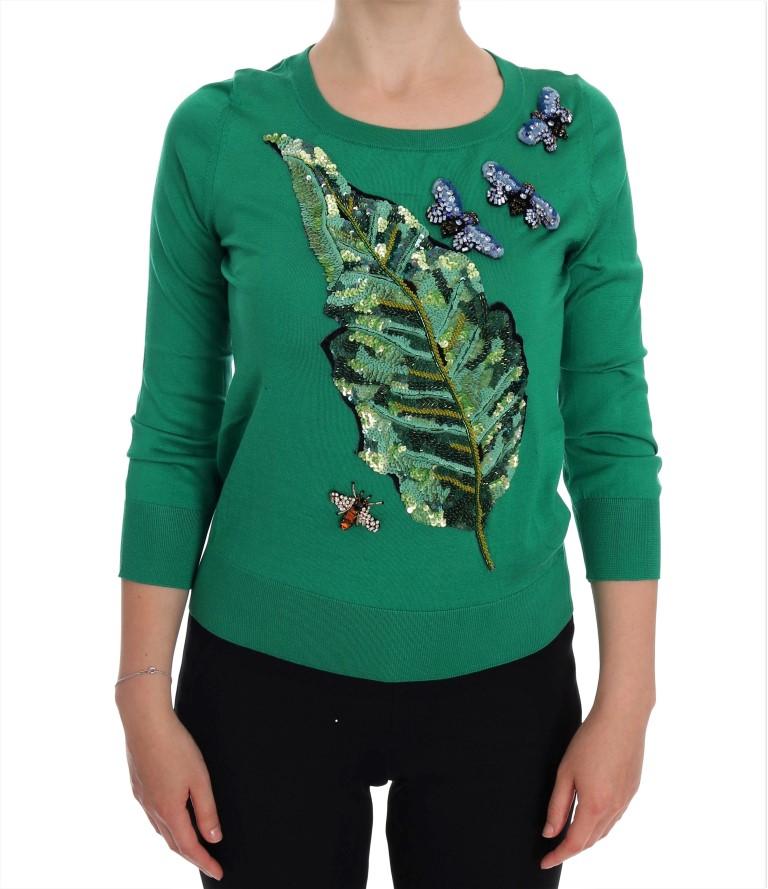 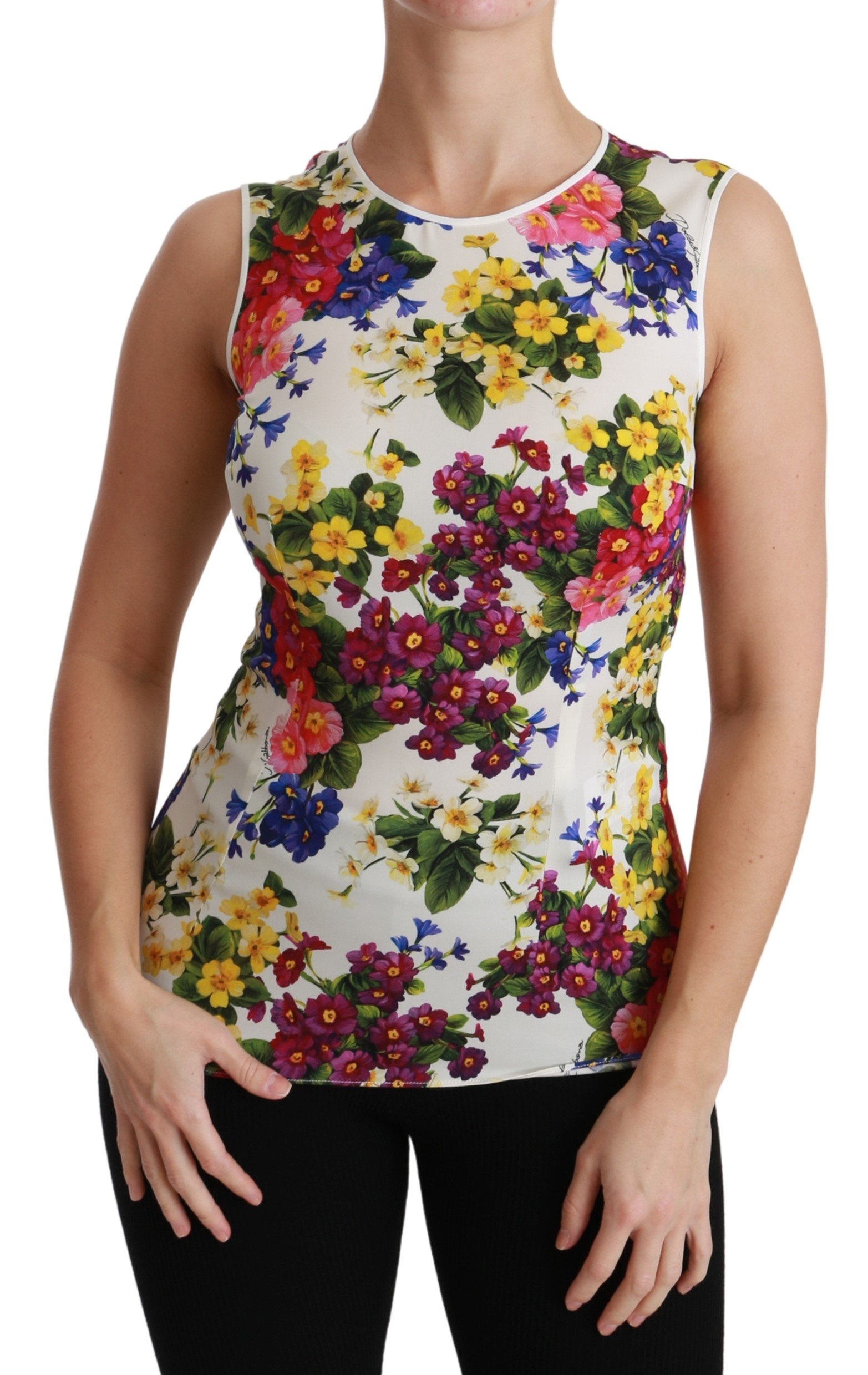 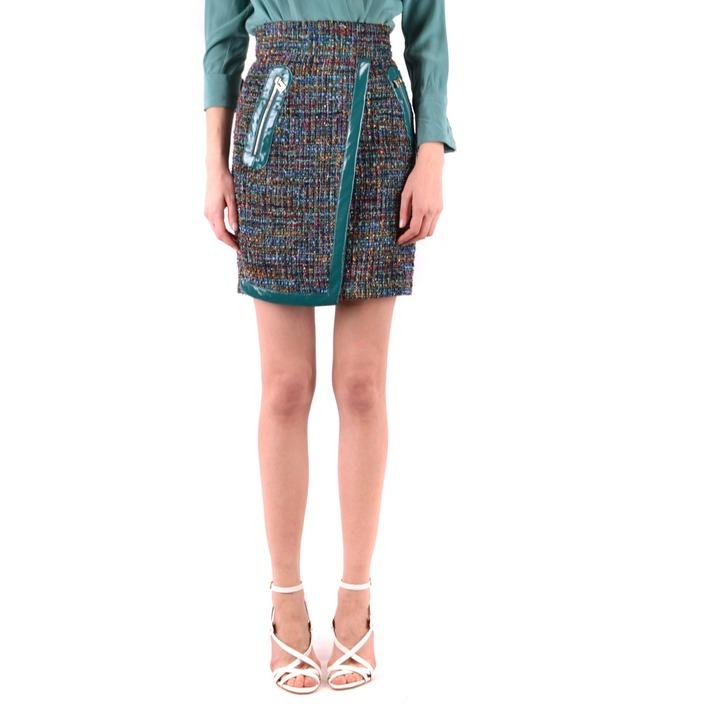